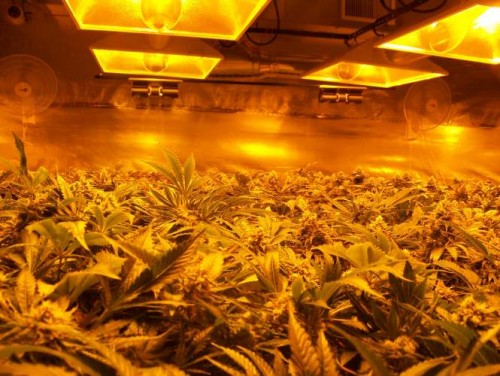 How Medical Cannabis Helps for Depression

Cannabis for depression? Depression is a mood disorder affecting hundreds of millions of people around the world. People with depression lose interest in activities they formerly enjoyed, have a sense of sadness they can’t seem to shake, and suffer from changes in sleep, appetite, sex drive, work and family life. Depression is a serious disorder and there are many forms of treatment. While some people question the use of medical cannabis for depression, Canadian psychology researcher Zachary Walsh says that many “people report using cannabis effectively to treat depression.” The benefits of cannabis to improve depression and other mood disorders date back hundreds of years.

In 2015, the University of Buffalo’s Research Institute on Addictions found out that brain chemicals which relieved depression caused by stress were similar to substances found in cannabis. Medical cannabis contains chemicals which are nearly identical to natural brain chemicals that affect mood and behavior.

Samantha Webster told Healthline that she had been suffering from depression for over 10 years and would experience monthly “bouts of dread” that would “occur for no reason, out of the blue.” The benefits of cannabis for her were clear. She reported that the feelings of dread were almost gone and her depression had been significantly, if not entirely, reduced. She reported being able to focus more on her business and “being a better partner and friend.”

Cheri Sicard, who founded the Marijuana Lifer Project, was diagnosed with depression in her 30s. She told Healthline that marijuana did help with her depression. “It takes off the edges,” she said. While she occasionally experienced bouts of sadness, they were appropriate to her life situation and were temporary. She no longer experienced a “black hole of depression” that took over her life that she was unable to combat.

Over 400 years ago, cannabis was used to benefit people suffering from depression in India. Some people today refer to it as “green Prozac.” As cannabis has become legal for medical use in a number of states and regions, more people are discovering it as an alternative for prescription anti-depressants. Cannabidiol is the primary chemical component of cannabis which has shown potential to reduce anxiety. More research is needed to show exactly how the more than 85 natural compounds found in cannabis could benefit depression. Those with depression should know that cannabis has already been proven to reduce depression effects, including loss of appetite and sleep disorders. Remember you can also use medical cannabis for pets too.

Thank you for reading hope you learned about how medical cannabis helps for depression.

If your needing help getting medical cannabis in Colorado here is some information for you. Colorado Cannabis Refugee Page