Medical Marijuana tours. It’s often said that only those who have not tried marijuana believe it should be illegal.

Colorado as well as many other states strongly believes this to be untrue. They have begun to conduct studies and legalization is beginning worldwide.

It seems that those who oppose the legalization or marijuana are those who should be using it the most.

I highly suggest that anyone who can afford to take a medical marijuana tour go for it. I personally know many individuals who have tried marijuana for medicinal purposes and I have seen how it can turn them around and improve their lives.

Many polls show that the elderly are frequently against the legalization of recreational marijuana in most polls, however many elderly people suffer from debilitating diseases that medical marijuana can easily treat or at the very least help dull the pain and other symptoms they may be experiencing. How to we secure this elderly vote?

One option is the use of medical marijuana tours in Colorado.

Read a great article on Hemp.

The medical marijuana industry has exploded overnight and with it has come the tourism of states who have since legalized it’s use. Medical marijuana tours enable seniors as well as the general public the ability to legally try this wonder drug and see for themselves just how powerful it can be at suppressing their afflictions.

Everyone will unfortunately have to pass, but why should you spend the last years of your life forever in pain and discomfort? I highly suggest that anyone who can afford to take a medical marijuana tour go for it.

I personally know many individuals who have tried marijuana for medicinal purposes and I have seen how it can turn them around and improve their lives. 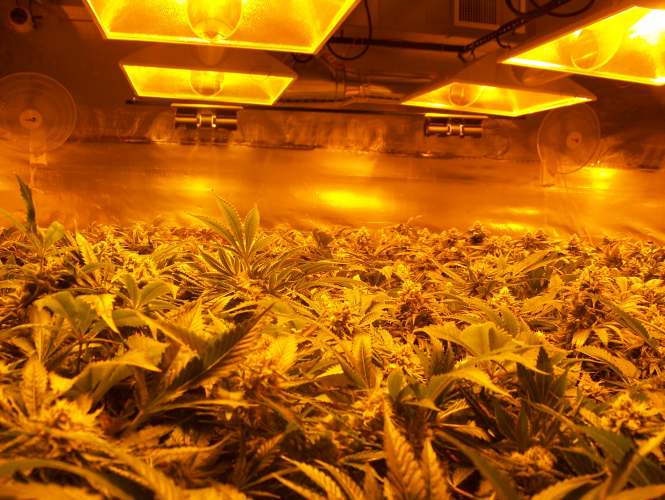 I have friends and family suffering from depression, lupus, cancer, high blood pressure and more.

Medicinal use of cannabis has shown great improvements in my family and friends.

I’ve seen blood pressure drop, cancer and lupus symptoms suppressed and depression seemingly melt away in seconds. Marijuana does not affect everyone the same way but what do you have to lose in trying its medical qualities?

Colorado’s medical marijuana tours have help hundreds of people find a legal method to try cannabis and given them the opportunity to see if it will help them.

People who are dead against its use in any form often will quickly change their minds if they simply give it a try. I feel most who avoid this drug do so only because they are concerned of the legal implications of smoking in a state that has not yet legalized.

Taking a trip to a state that has legalized it removes that barrier and allows people to try this drug that would otherwise be unable to.

If enough people try the drug in states that have legalized it this will pave the way to legalization in other states. Cannabis tours in Colorado are a great way to see the industry in a great light.

There is only one way to help bring this medication to those who need it and that is to get it legalized to that more studies may be conducted. We can’t do that if the people are not willing to vote for it. Give it a try for yourself with a medical marijuana tour.