Here are 5 Myths about Marijuana Debunked

Bob Kane, the American artist and comic book writer once said, “It is difficult to separate, at times, the myth from the truth”. Given that a lot of misinformation about marijuana is floating around, it can get really difficult for anyone to distinguish between the myths and the facts. No wonder, marijuana is one of the most widely misunderstood intoxicants. In this article, we dispel 5 common myths about marijuana and bring to you the real facts. So grab your oil dab rig or your best bongs and read on! 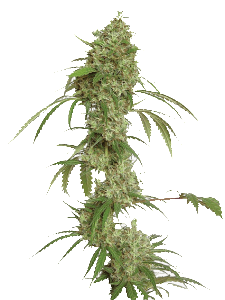 More often than not, marijuana has been labeled as a getaway drug. People tend to believe that marijuana causes drug addiction. It is accused of being a soft getaway to using other potent drugs like LSD, cocaine, and heroin.

Fact: A person using marijuana may go on to use other drugs as well. But there is no reason to believe that marijuana is the cause of such addition. Not only is the classification of marijuana as a gateway drug incorrect, it is better to identify it as an ‘exit drug’ due to its potential to boost recovery from substance abuse.

There is a prevalent belief among people that regular consumption of marijuana causes cancer.

Fact: As of date, there is very little evidence to prove that marijuana leads to cancer. Even hardcore weed smokers do not consume as much weed as tobacco smokers consume cigarettes, which is a leading cause of cancer. In other words, they do not consume enough weed to cause cancer. According to a UCLA study published in 2006, even heavy use of cannabis does not result in lung cancer. Medical hemp is also another use.

Marijuana is thought to cause anxiety disorders among the users.

Fact: Even when consumed at a frequent rate, there is no scientific evidence to support the claim that marijuana intake causes anxiety disorder. However, marijuana can induce temporary anxiety if consumed excessively or in the case of an overdose. But marijuana overdose is devoid of serious health risks. At most, it can cause an unpleasant trip.  CBD dosing is best for your pets. CBD can also help your pets, read this article about Cannabis for pets.

It is believed by some people that consumption of marijuana can be deadly enough to kill the user.

Fact: According to the Drug Enforcement Agency, there has not been a single documented case of death due to cannabis overdose in the United States. In fact, several studies indicate that marijuana products are less harmful than tobacco and alcohol. So, it can be safely said that marijuana is not a dangerous drug or a killer drug. 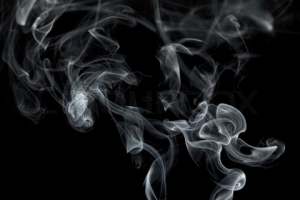 Consumers of marijuana are often blamed to be lazy and their laziness is attributed to the drug.

Fact: It is true that some strains of marijuana can induce tiredness in you. But that does not mean laziness is a side effect of using cannabis. On the contrary, certain strains of marijuana are known to increase awareness and clarity of mind when used in moderation. Make sure to find your dispensary deals in Denver here. 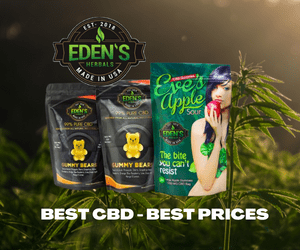